Learning how to garden in the narrow strip between your sidewalk and the street can be a challenge. For myÂ project, the most important step was installing narrow strip irrigation in this area (you can see the rest of the process here). I am happy to say this was one of the easiest parts! Â  Narrow strip irrigation is most efficient with micro-irrigation and it worked perfectly in this scenario. Read on to learn how this project was done:

Very narrow strips are hard to water with spray heads. They tend to overspray, wasting water on the sidewalk and street rather than the soil. Even the most fine-tuned system is going to have a hard time on our 22â³ wide strip, almost 35â² in length. Â Micro irrigation is perfect for this scenario. 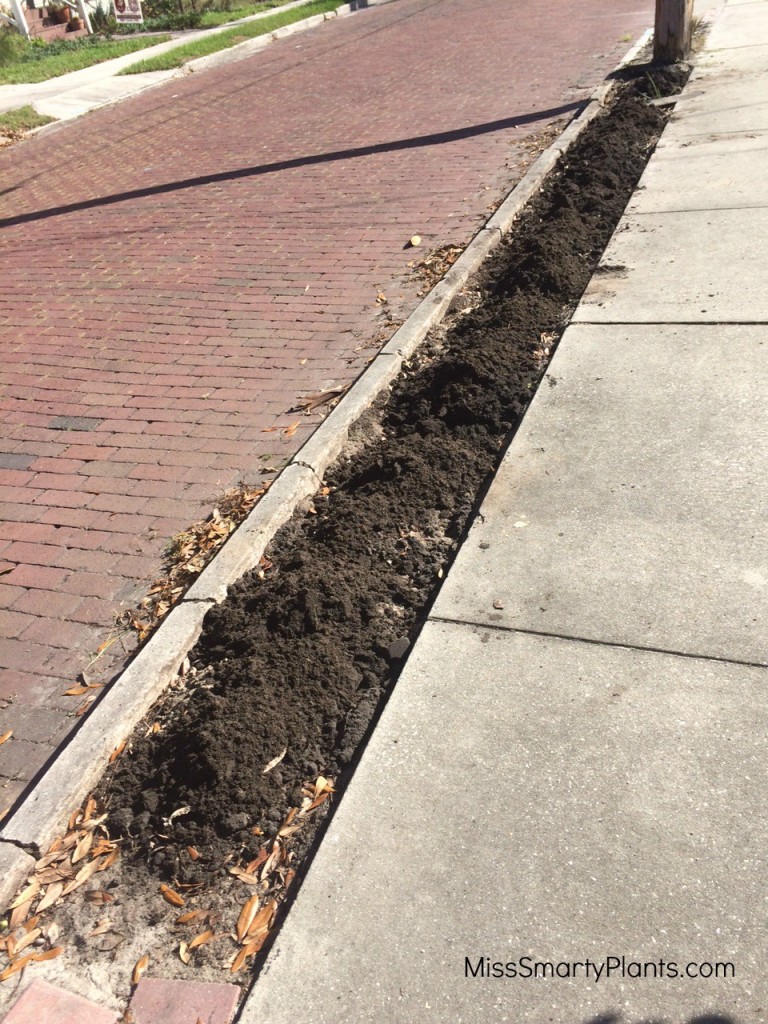 Over the past fifty years or so micro irrigation has been developing, primarily in the agriculture industry. With systems constantly being improved, micro irrigation has proved very effective in arid climates such as Israel.Â Crops are now growing in desert climates which would not have been feasible without drip irrigation. Water conservation efforts in some regions of the world susceptible to drought have incorporated drip irrigation as the primary method of watering crops. Crop yields in virtually all environments have significantly increased while utilizing less water due to drip irrigation technology.

What does this mean for my front yard? The supplies and process are now readily available and very easy to use. From the local hardware store to the big home improvement store, the supplies needed are easy to find and fairly inexpensive. 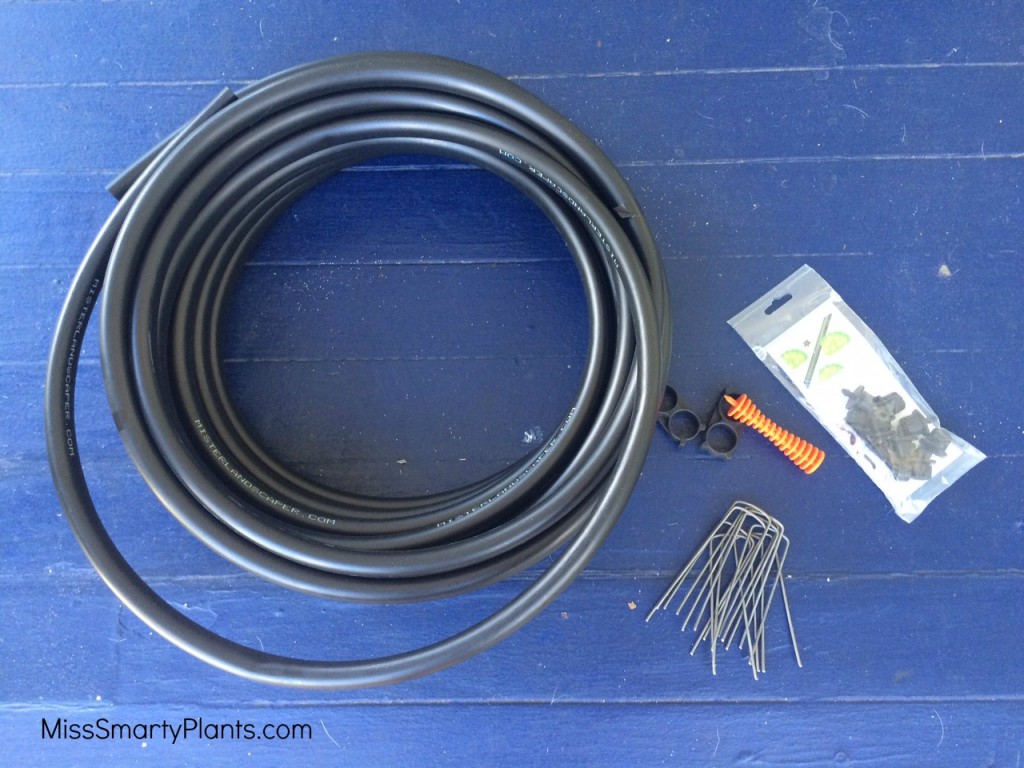 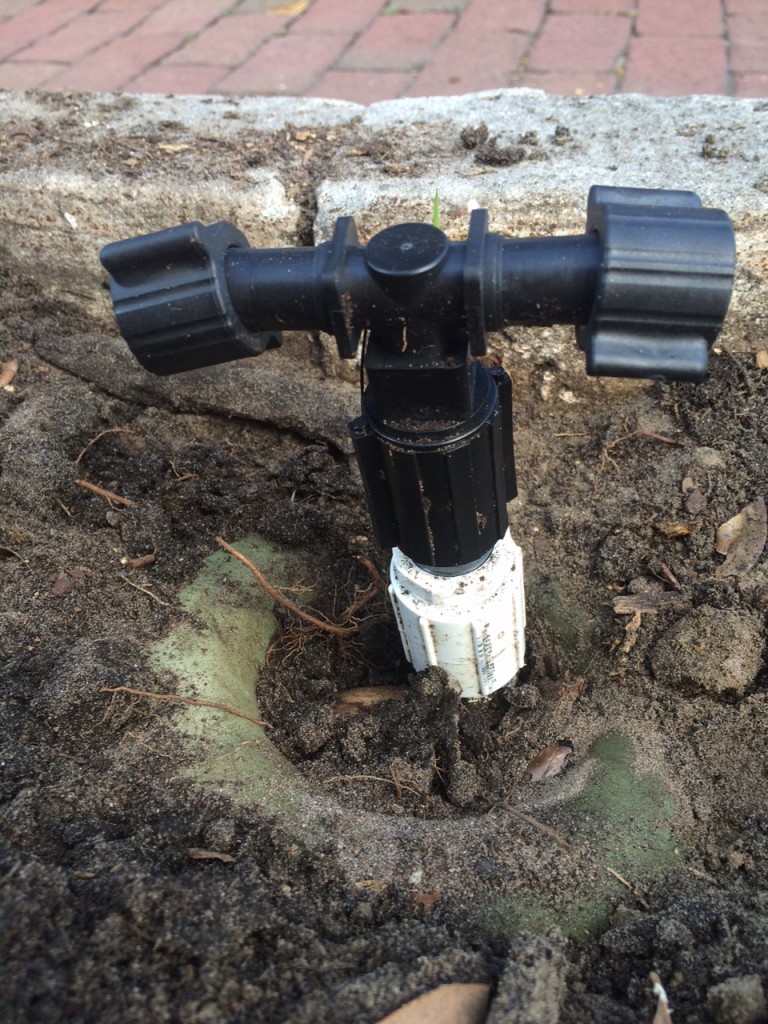 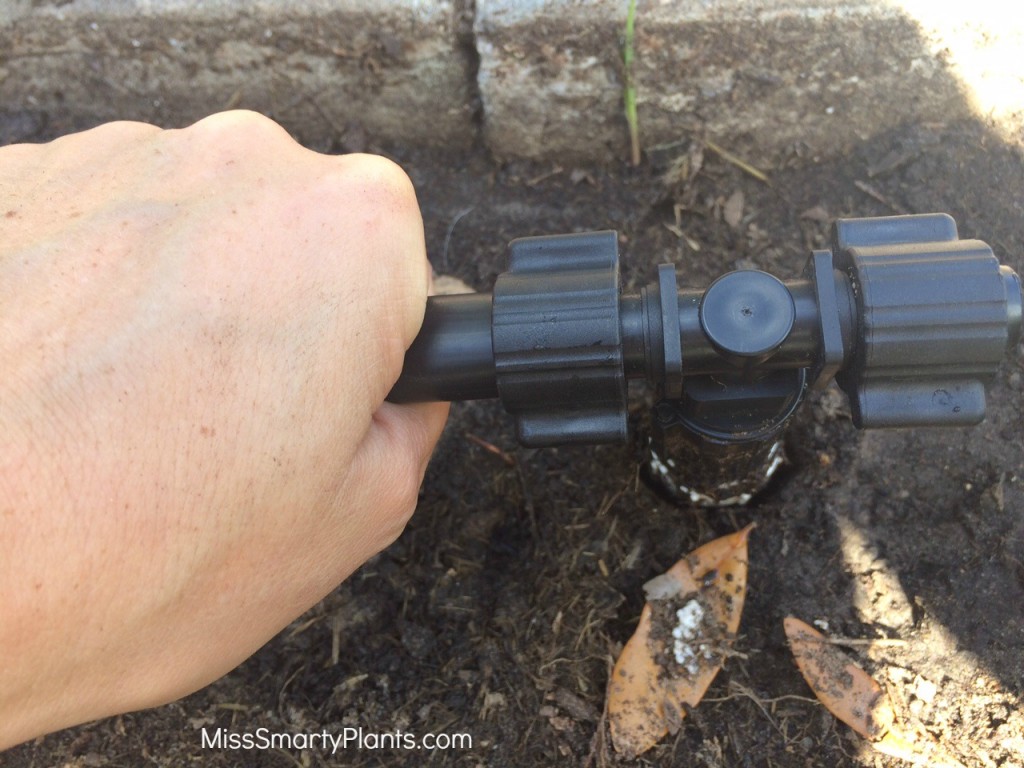 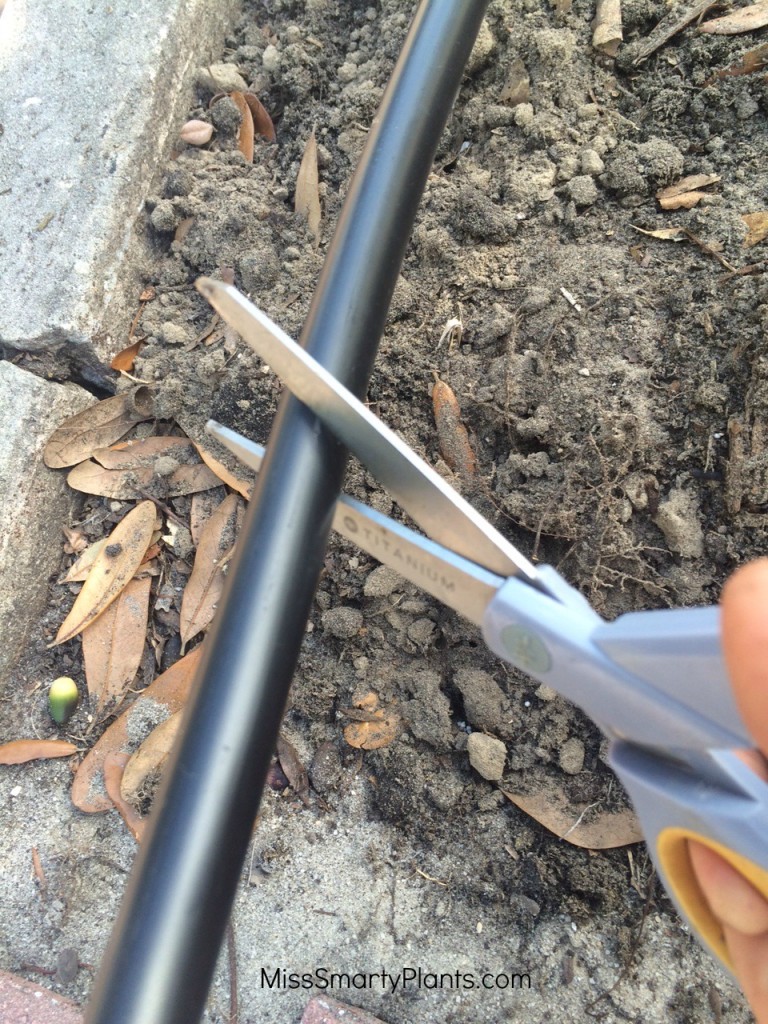 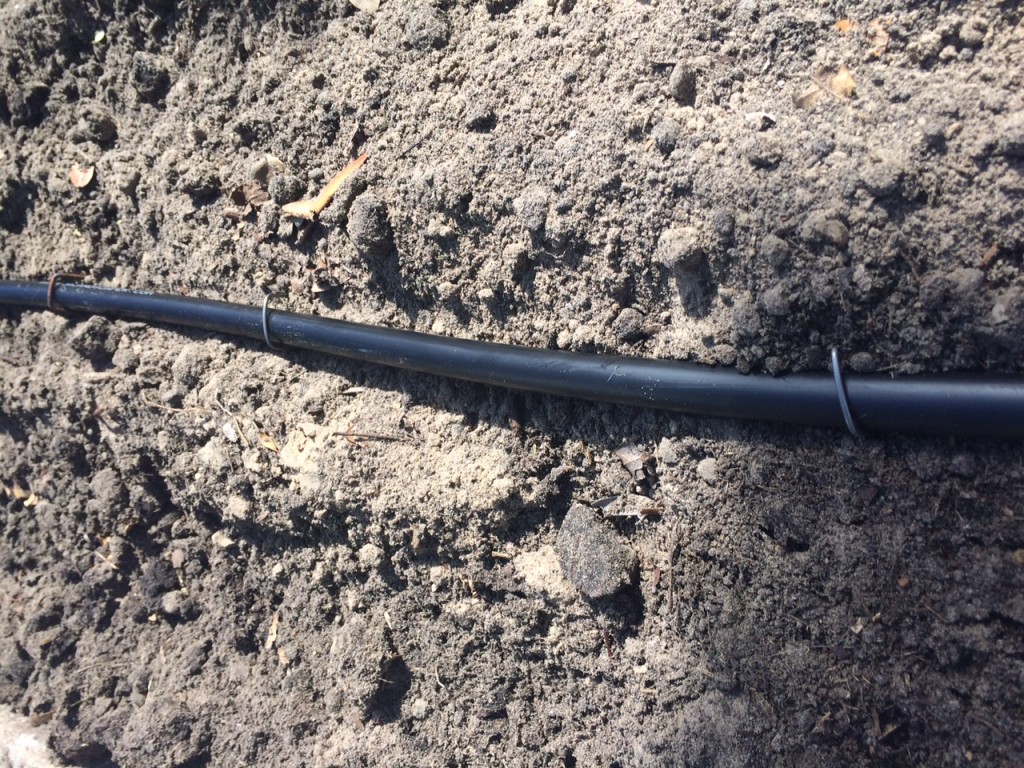 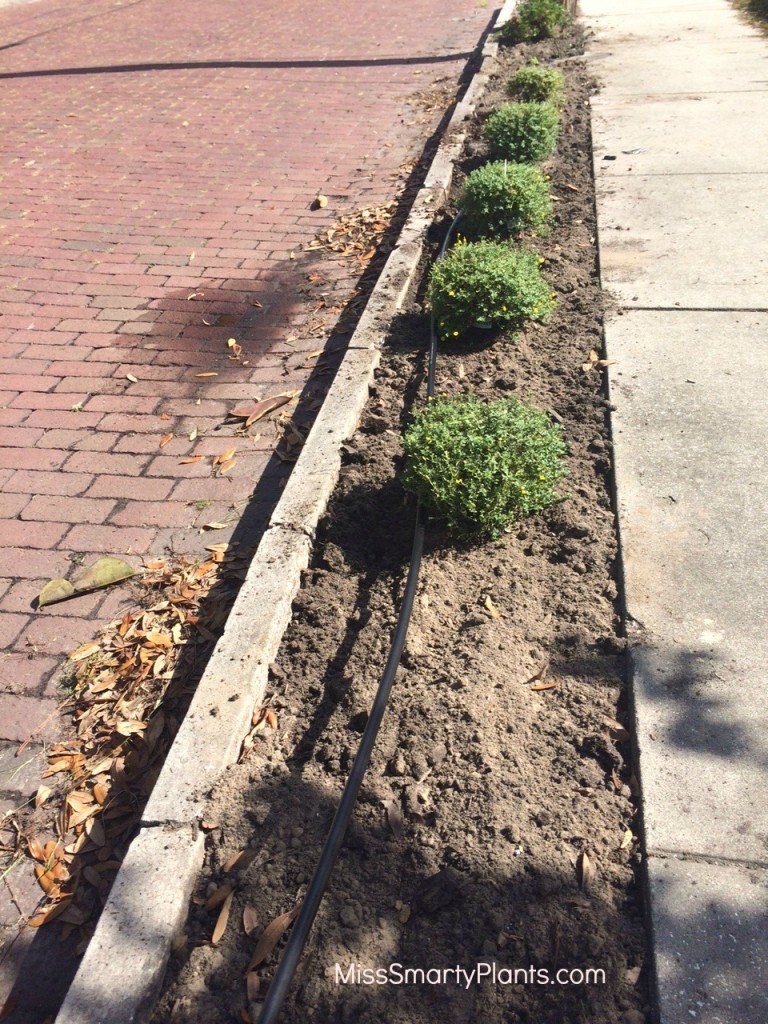 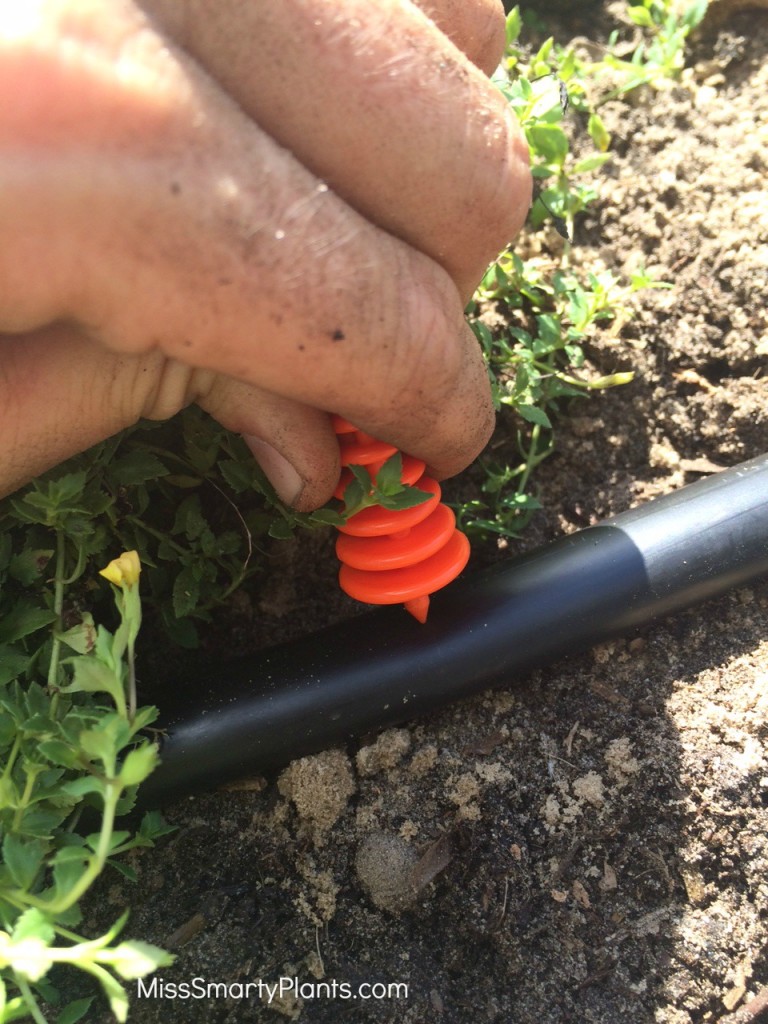 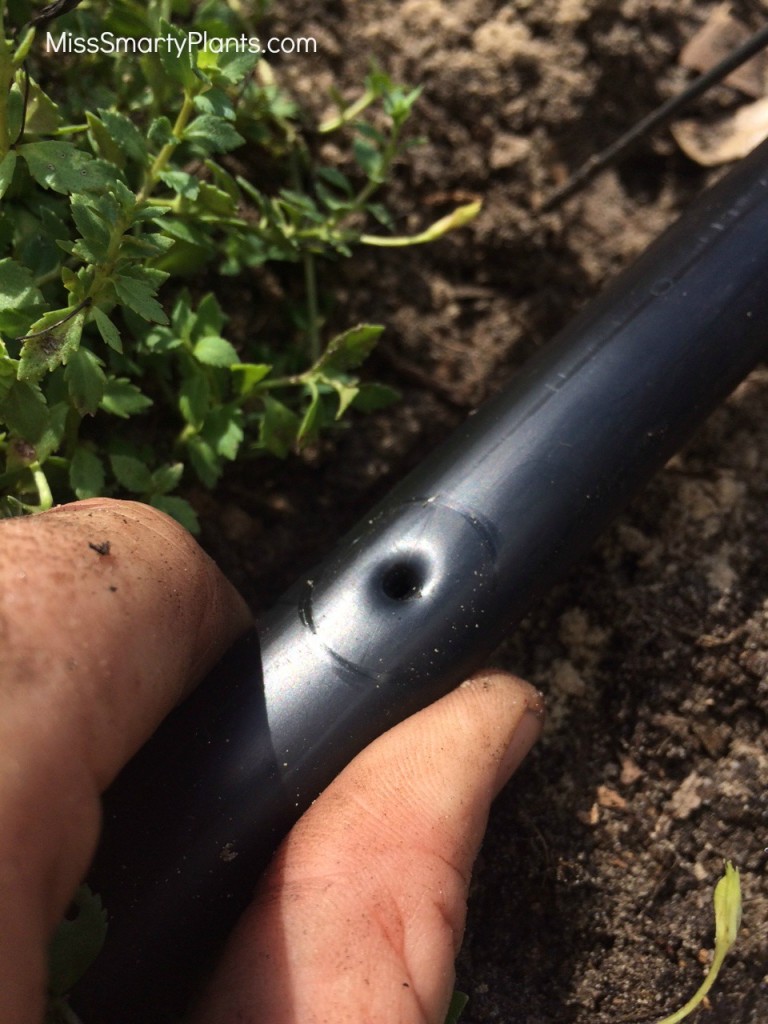 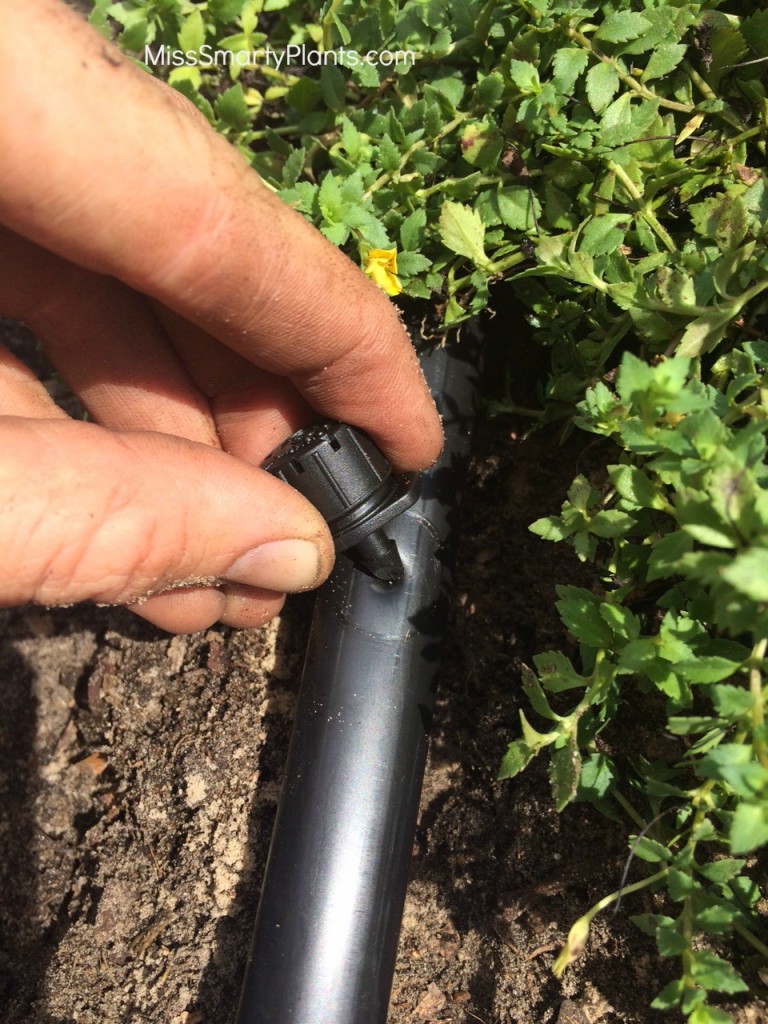 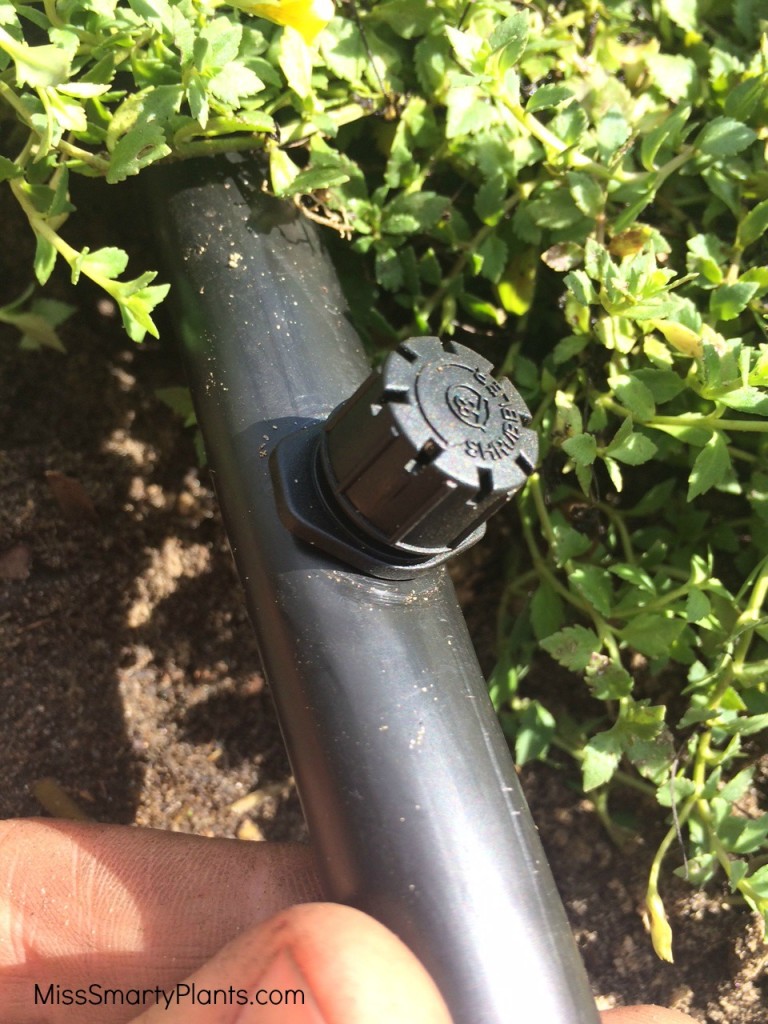 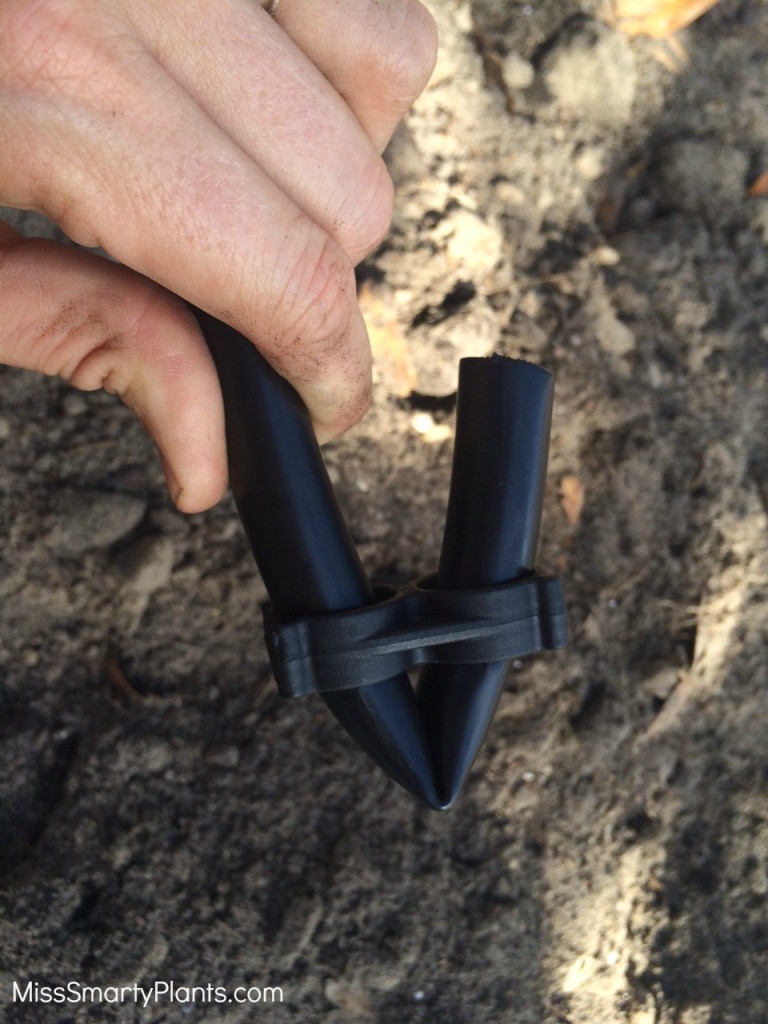 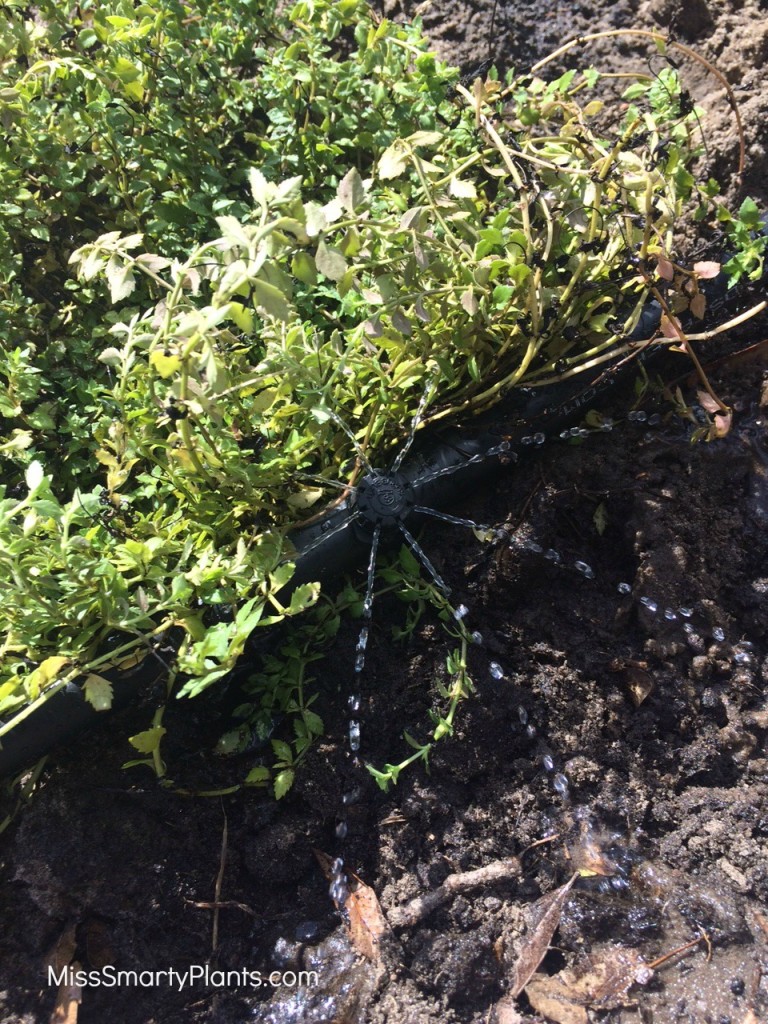 For the few bubblers spraying too far, I turn the top clockwise to close down the water flower and decrease the spray distance. The new plants will not have a far reaching root system so they are dialed down to deliver water to a small area. As the plants mature and grow I will open them up to increase the spray distance. Â Finally I spread a light layer of mulch to clean things up and create a nice finished appearance. Â The entire process took me about an hour to complete and will save a lot of time and water in the future.

There are many options available and my friends at GardenAmbition have put together this piece on selecting an in-ground irrigation system. 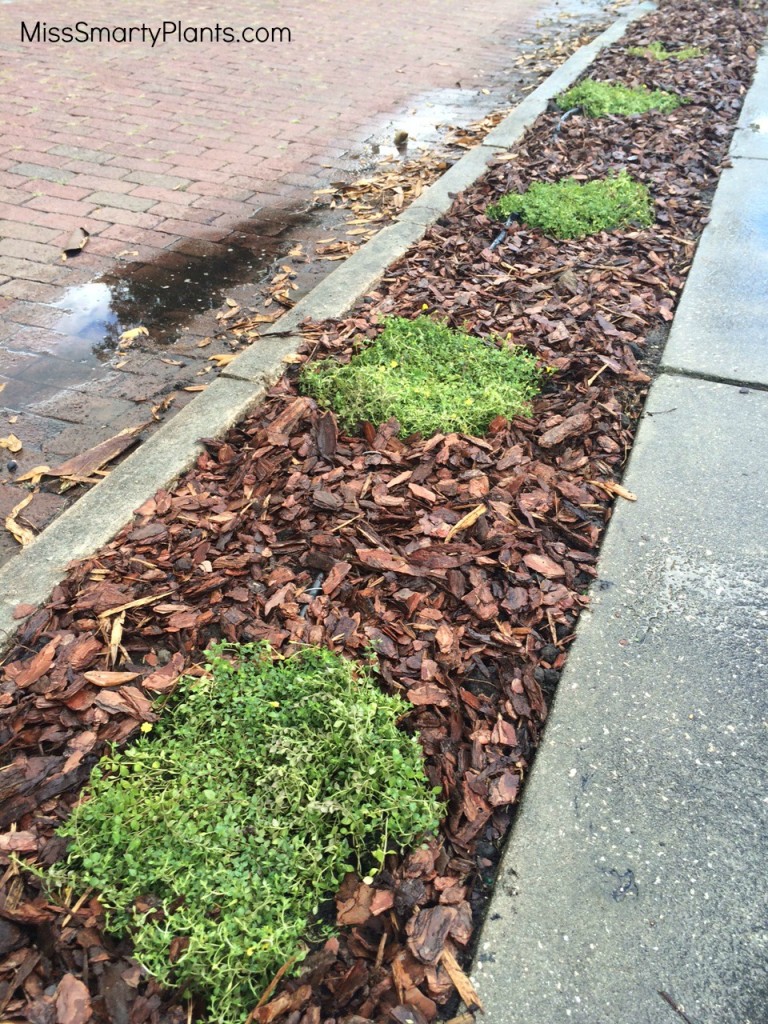 If you are considering your first micro irrigation retrofit project I suggest starting with a kit. There are several companies selling these and I think they greatly decrease frustration and the number of trips to the store to get the pieces you forgot. Is it me or do most projects require at least three trips?

A few sources for micro irrigation supplies and kits include: