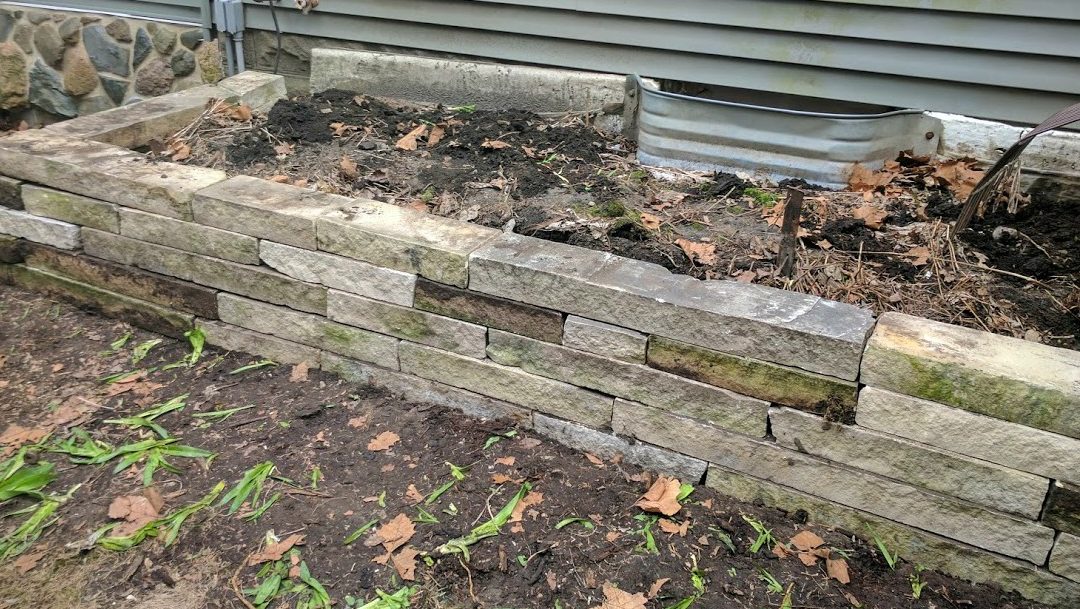 Its been a crazy busy time for usâ there seem to be an unending number of projects and tasks for us to take on in our new home. Nonetheless, this DIY retaining wall project has been one of my favorites! Â We spent about two hours working on this and I couldnât be more please with the results. Just see for yourselfâ¦ 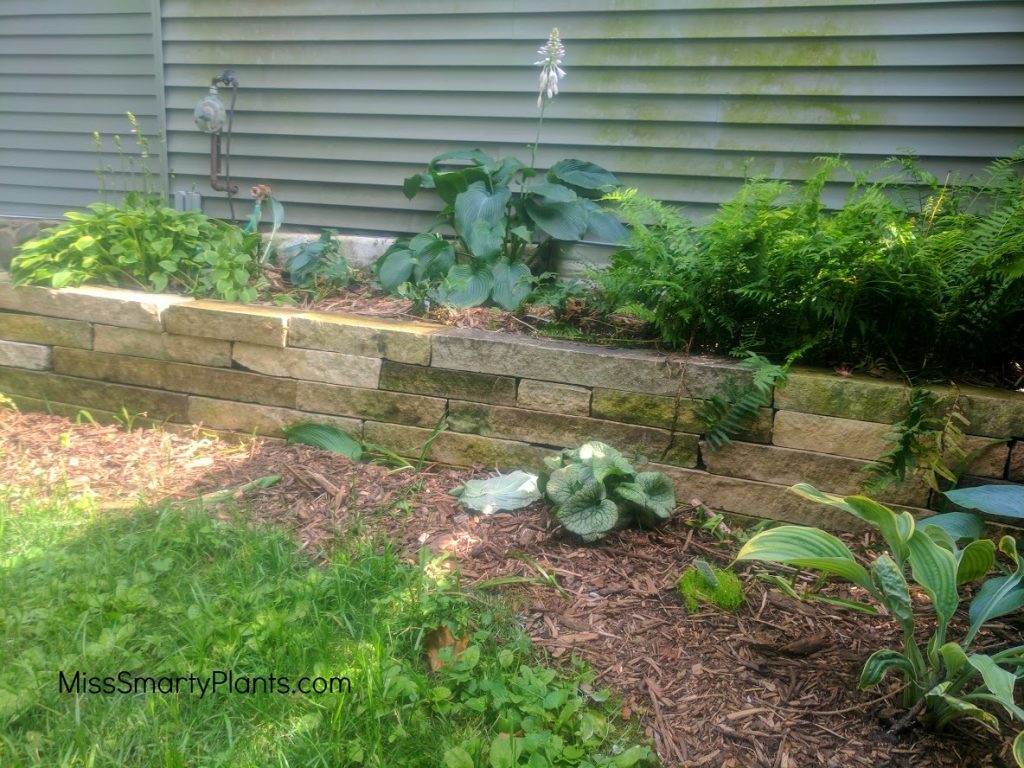 We were lucky to have a pile of this limestone already on site. Before starting we decided to use what we had, not to buy any more, but hopefully to get the height we needed.

The old railroad ties originally used for this retaining wall have seen better days. This is on the backside of our house, and the saying âout of sight, out of mindâ was probably never more true than here. The others around the house have been replaced, but this is tucked between the deck and garage and didnât seem too important. Until now, that is! 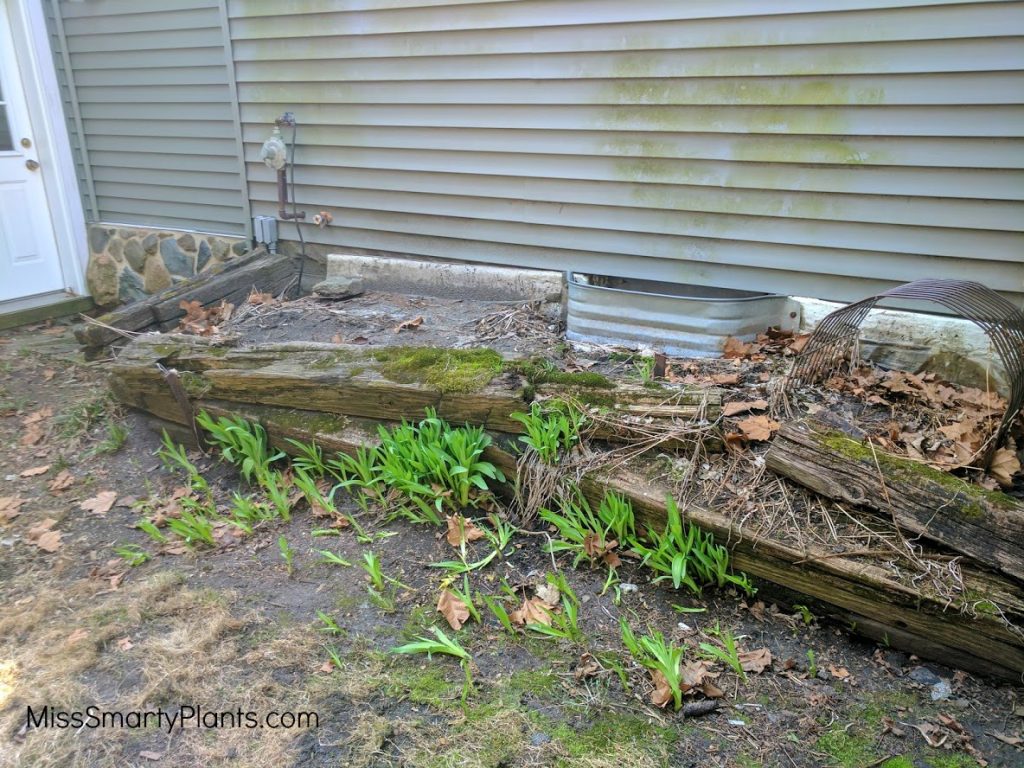 Our first step of this DIY retaining wall project was to remove the old railroad ties that were already in place. Due to the fact of their 20+ years in this location, they were easy to pull off and remove. 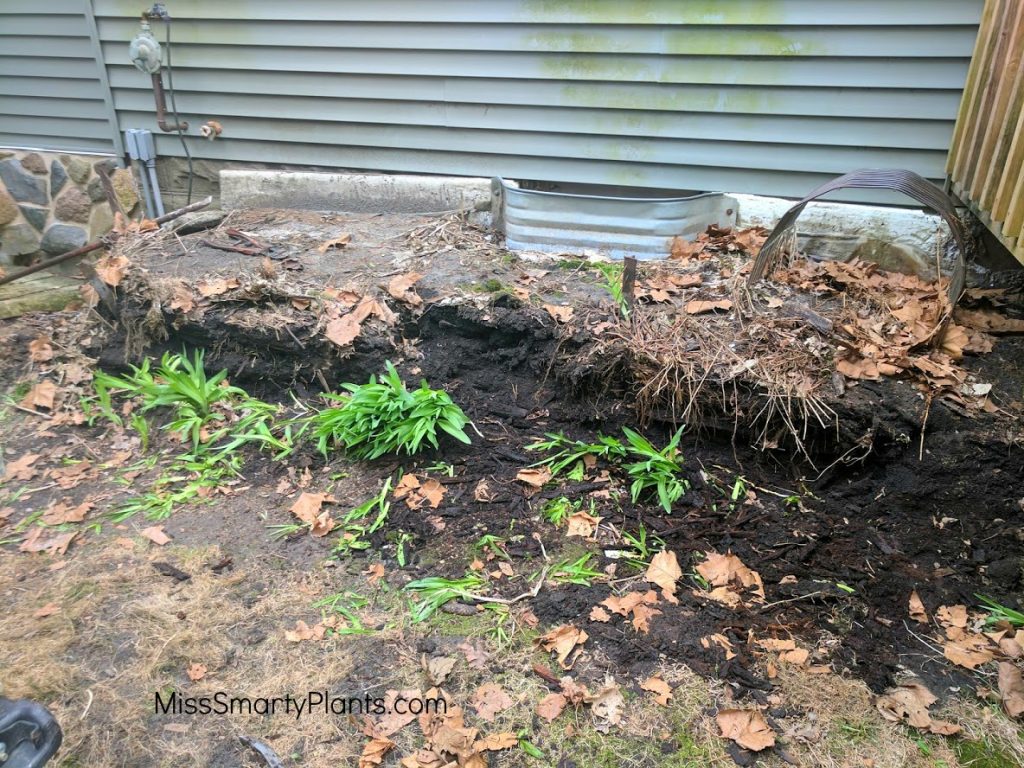 It is difficult to see, but when we did this project in late April, the hostas and ferns in this bed were just starting to show buds. It was nice to have most of the soil stay in place so as to not disturb these too much. As you can see in the first photo, they havenât skipped a beat and look great now. 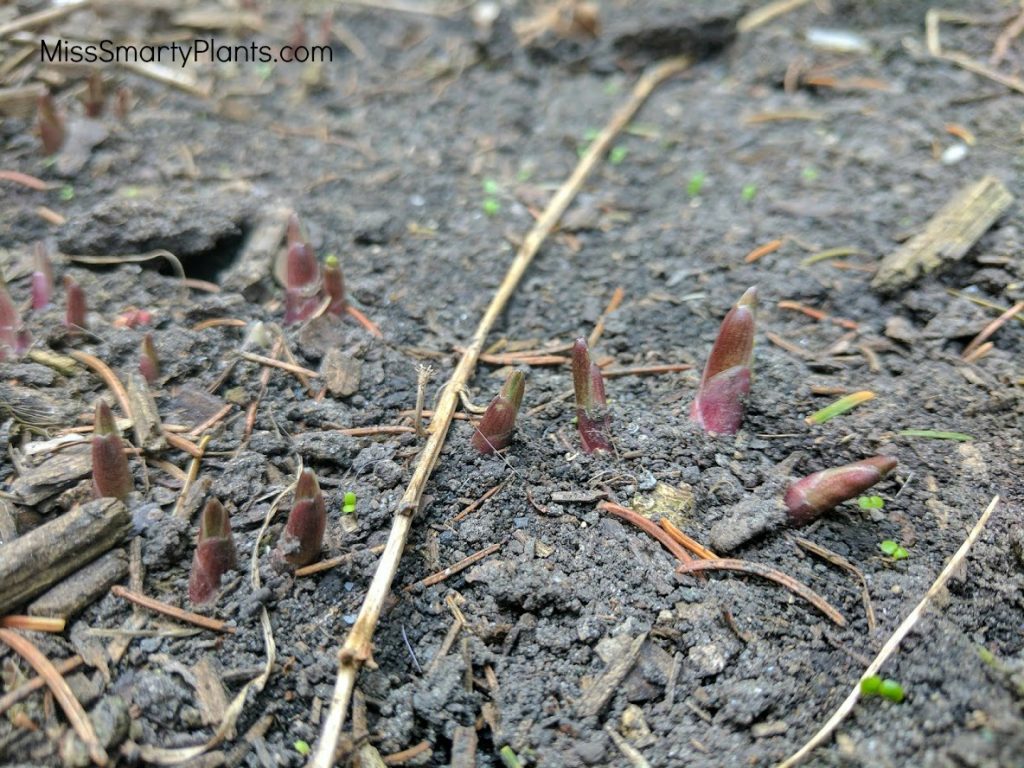 With the old wall removed, our first layer of limestone had to be done right. This first layer was leveled and extended a few feet further (under the deck) than the earlier version. We did our best to alternate long pieces of stone with short pieces, hoping that for our next layer we wouldnât have any seams right on top of each other. 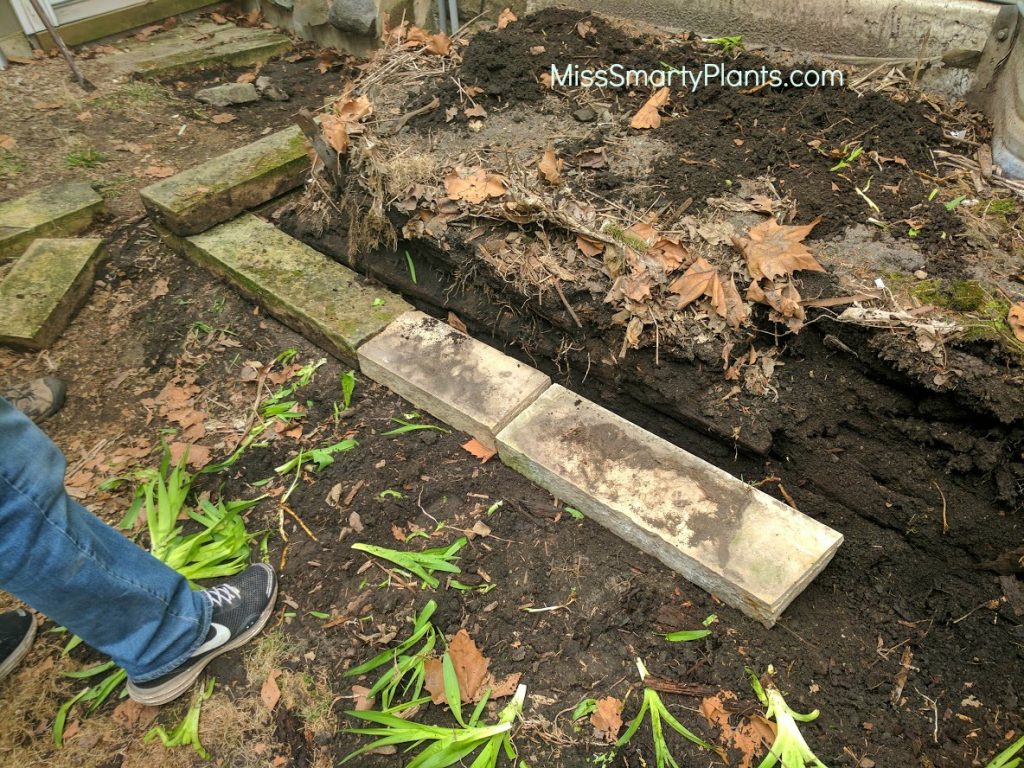 To keep this DIY retaining wall project as simple as possible, we didnât cut any of these stones. We tried our best to get the âseamsâ at the front to be tight so that if the stone was broken at an angle, that angle would be open to the interior part of the flower bed. 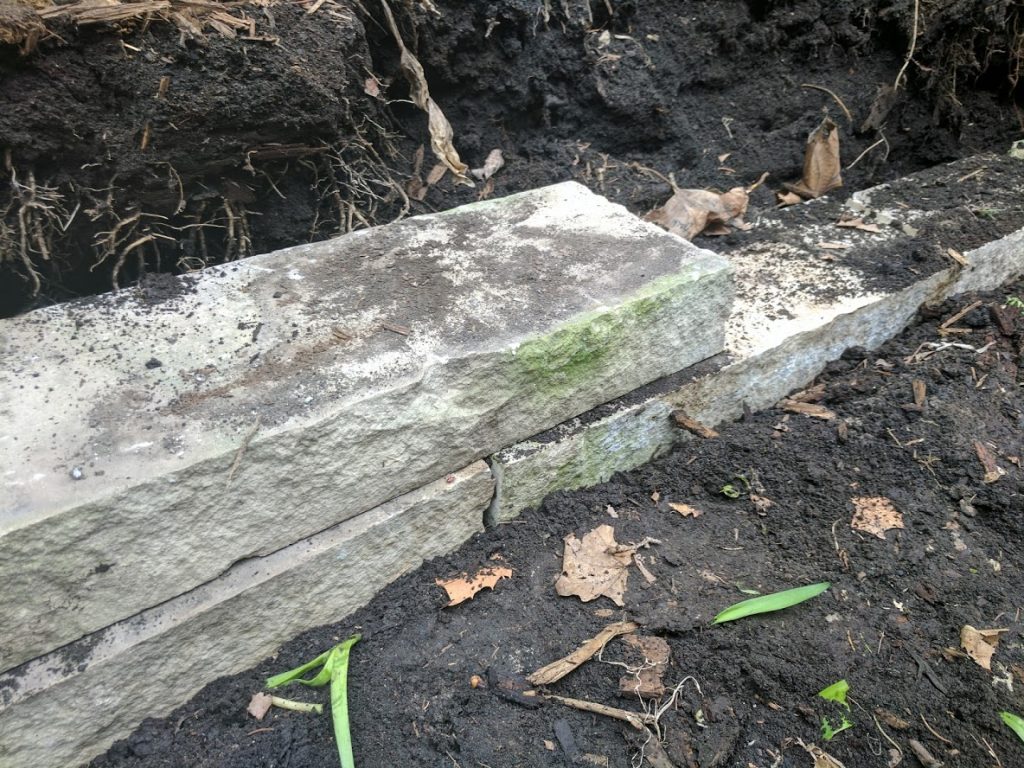 On the corner we also alternated the crossing of the ends to help with some added strength. 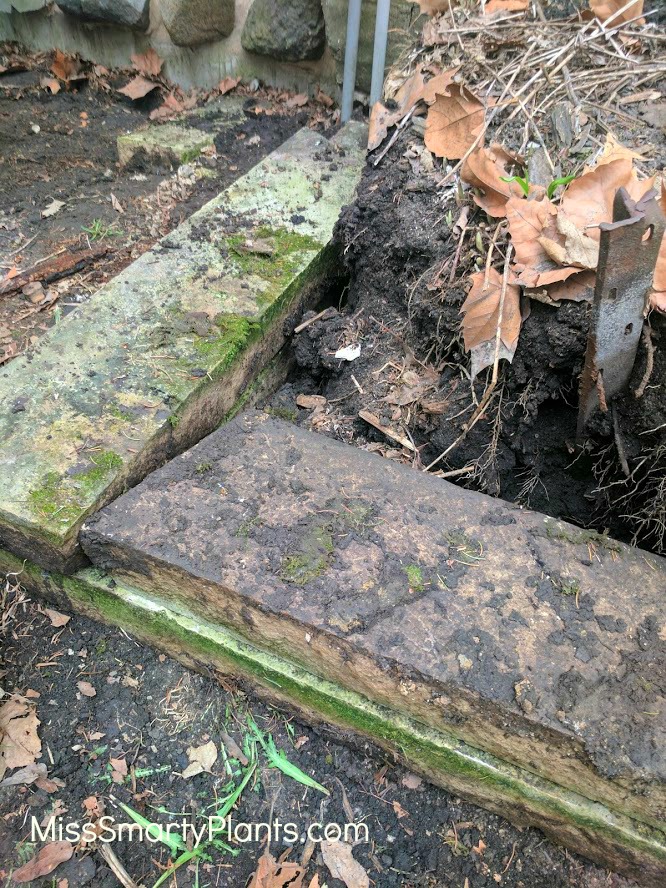 The layers continued to build really well! Â It was surprising how quickly these came together. Knowing that we were only using the limestone we had made it easy to know when to stopâ and also when to not be too picky! Â As we got near the final few layers we tried to keep some of the longest pieces as our top piece. The smaller sections were easy to secure and include lower down. 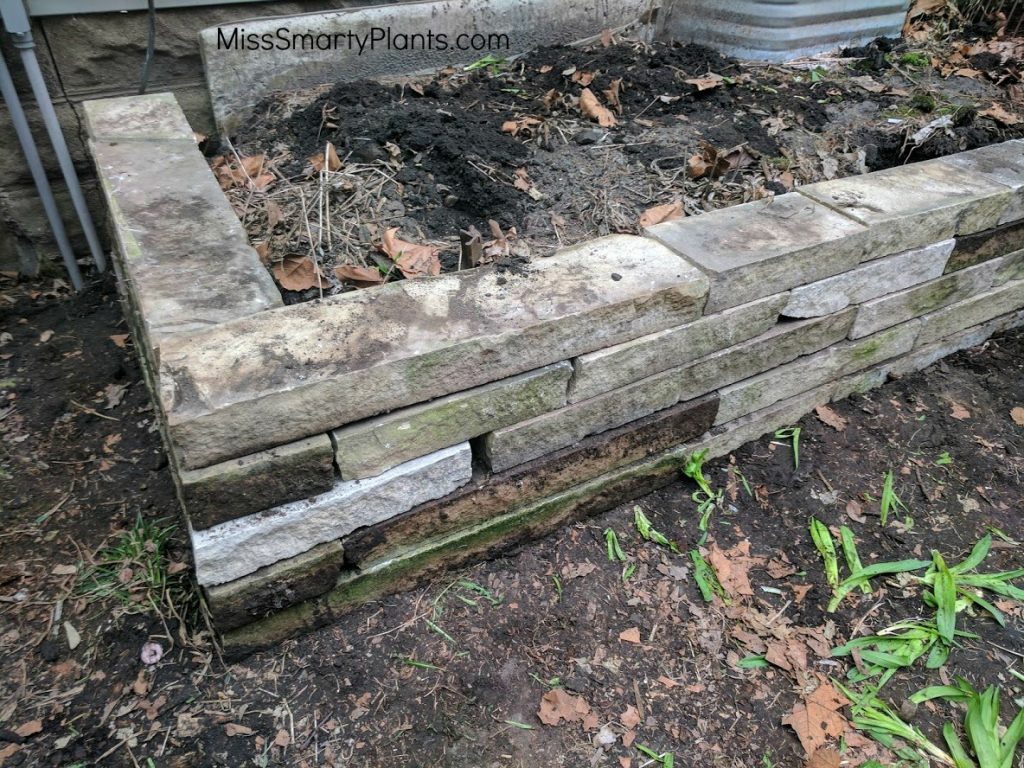 The before and after of our DIY retaining wall project. What a difference a couple of hours will make! 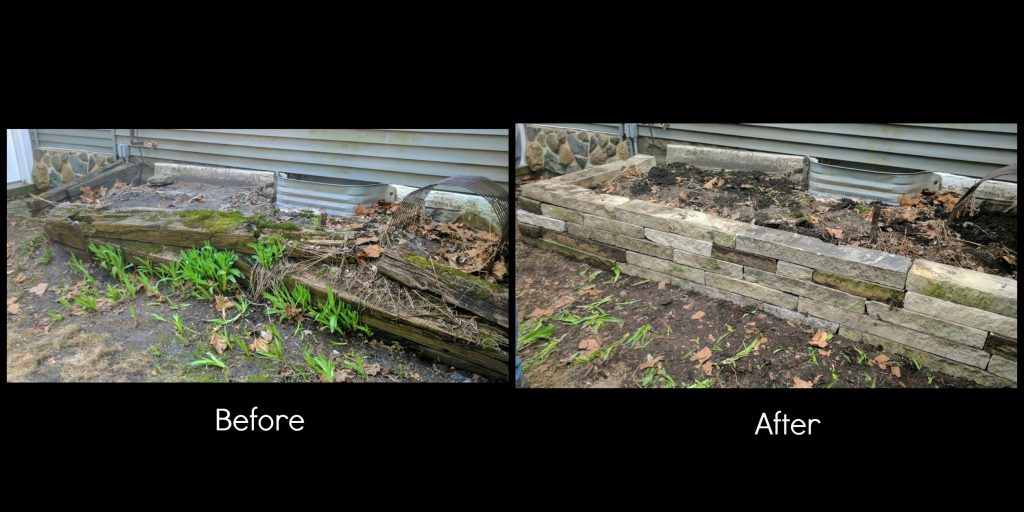