9 Tips For Keeping Your Garden in Tip-Top Condition

It seems like we can spend a long time working on our garden, and then, when itâs all finished, we only have a small amount of time to enjoy the fruits of our labor before things are beginning to look, well, a little less perfect than they did when everything was fresh and new. But good news: you donât have to settle for a garden that youâre less than happy with. Itâs all about taking those small steps and making sure itâs kept in tip-top condition. We take a look at nine useful tips below.

Everything will stay in excellent condition for longer if they were right for your garden in the first place. During the planning stages make sure youâre reading as much as you can about plants, fertilizers, and correct placement for the various aspects of your garden â itâll serve you well in the long run. For the lawn, think about whether you will choose to plant seed, lay sod or install artificial grass. Like most things in life, knowledge is power! If youâre putting things in the ground that really shouldnât be there, then you canât have too many complaints if they later turn out to give you more problems than they were worth. 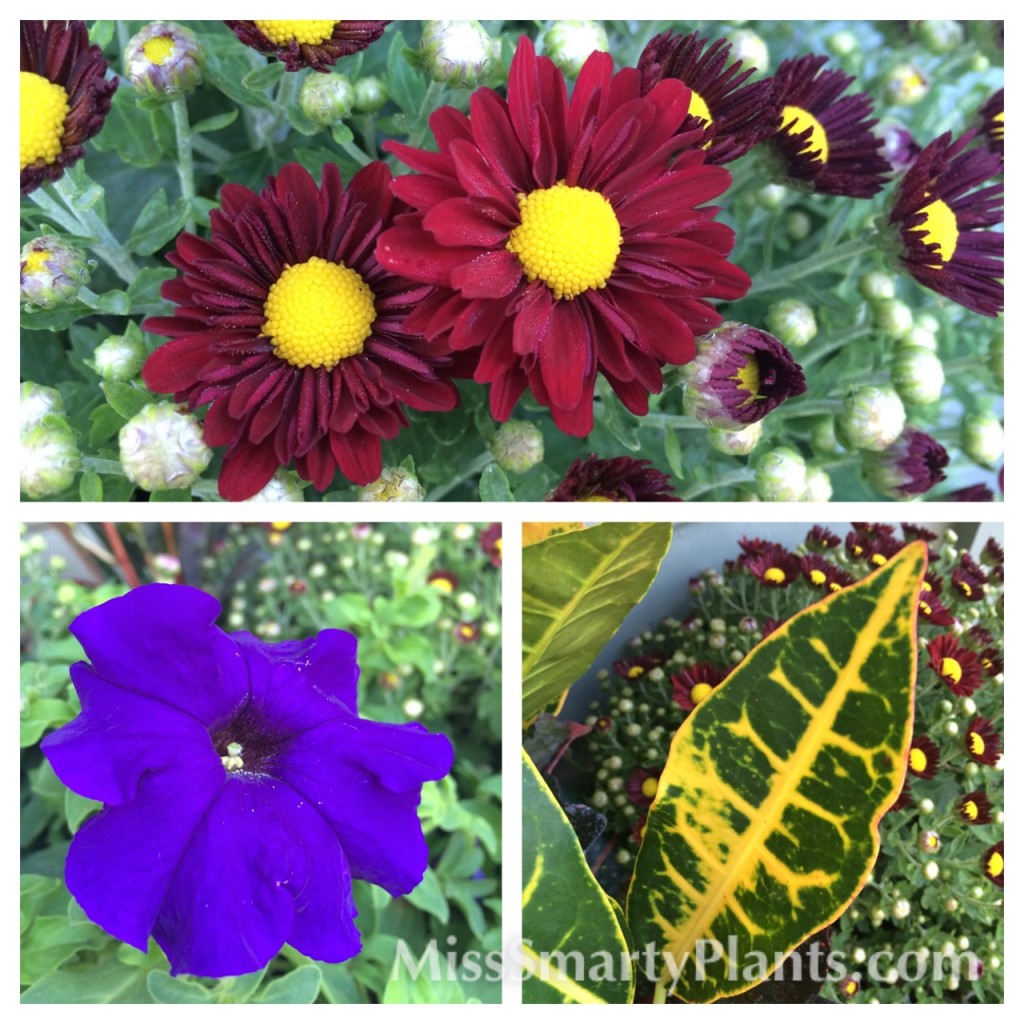 Make It Part Of Your Routine

Your garden isnât going to look after itself. Thatâs your job! To prevent things from getting too out of hand, you just have to do one simple thing â make it part of your routine. Itâs much easier to spend ten minutes each day making sure that your garden has everything it needs rather than waiting until things are too far gone before you do get up out of the hammock and do something about it. If itâs a dry season, that small amount of time you put into watering the plants will make all the difference.

Get Rid of Those Weeds

Itâs not just about making sure that the things youâve already got are thriving. Itâs about keeping the things that you donât want part of your garden out. Take weeds, for example. Theyâre harmless enough, and often begin so small that you donât notice much of a difference. But after time, theyâll become all-consuming; your garden will look slightly off, but you wonât be able to tell exactly whatâs wrong. Itâs those pesky weeds! Get rid of them before they have much of a chance to grow â itâll save you from having a big clean-up job later on down the line.

Your garden isnât static. Youâve got living, growing things. So just through the course of its life, itâs going to change. But is it moving in a direction thatâs beneficial to the overall health of your garden? Youâll only know if youâre keeping an eye on how things are progressing. Maintaining a garden is all about making subtle adjustments thatâll help the garden to flourish. Pay close attention, and update as and when you deem necessary.

Youâre not the only living thing that has an interest in your garden. The wildlife that surrounds your house does, too. That wildlife doesnât see an expertly curated garden; they see enough meals to last them for months on end, and you better believe theyâre going to seize any opportunities that theyâre given. You can help protect your vulnerable plants (plus any vegetables you may be growing) by adding deer fencing to your garden. Itâs a subtle addition that could make all the difference when it comes to the health of your outdoor space.

An Eye on the Kids

And hey, you know as well as we do that your kids sometimes act more like animals than they do humans! As such, it might be worthwhile having a little chat with them about the need to be careful when theyâre playing in the garden, lest they start stomping around everywhere and crush all of your plants. Of course, kids will be kids, so maybe think about having a designated play area in which they can play. Plus, itâs much easier to get away with spending long hours tending to your garden if youâre able to keep a watchful eye on your little ones at the same time.

Get Rid of Debris

A lot of debris can find its way into your garden, especially during the fall and winter months. There are all those leaves for starters, but theyâre not the biggest concern â on windy days, you can end up with plenty of trash and other items that have no place in your beautiful garden. If you see something, pick it up (this is also useful advice for when youâre out in public, too!) â itâs much easier to tidy as you go rather than wait until the fine weather is back. That trash will only have nestled itself into a tight corner somewhere, out of sight.

Nip Any Problems in the Bud

There are some problems that can emerge from a garden. Perhaps the biggest threat to your garden â not to mention your home â are falling branches. These can crush whole beds of plants and vegetables, and also cause significant damage to the structure of your home. Every now and again, itâs good practice to survey the branches around your home and make sure that theyâre alive and well, and not susceptible to breaking away, especially during a thunderstorm.

Donât forget that youâre not just enjoying your garden from afar; youâre going to be spending time in it, too. As such, itâs a good idea to invest in high-quality outdoor furniture, and then take steps to protect and preserve that furniture. Bring it indoors completely during fall and winter, and make sure that youâve got a proper cover for it during the summer.

Getting your garden to the standard you want it to be is not easy, but keeping it at that level is easy, if you follow the steps weâve outlined above.